GreenSight works with Madison Park High School STEM Program to kick off its curriculum focusing on robotics and artificial intelligence.

GreenSight recently had the opportunity to conduct a demonstration for the students and staff of Madison Park High School located in Roxbury, Massachusetts. Madison Park has recently implemented a STEM program in their curriculum which includes various types of robotics and AI. Kevin McCaskill, the executive director for Madison Park, expressed an interest in drone technology and inquired as to how it could be incorporated into their curriculum. He reached out to us and asked if he and a group from Boston Public Schools could stop in for a visit with us and Mass Robotics (http://www.massrobotics.org) which is also located in our building. We were extremely excited to host the group from Boston public schools at our seaport office to demonstrate our drone technology.

During the visit, the group met with our software and electrical engineers as well as our director of flight operations. They were able to witness a couple of flights taking place on the west coast of the United States as well as the post-flight deliverables. We offered to conduct a demo for the school so that faculty and staff could see the drone at work first-hand.

We checked their airspace and created a flight plan for their football field in hopes of not only demonstrating the drone technology but giving them the same image deliverables that our customers receive. When we arrived, we were pleasantly surprised to see that the football field was not grass but artificial turf. Keep in mind that when we create flight plans we rely on Google Satellite imagery which at times may be outdated. We immediately had a few laughs and giggles but proceeded with the demonstration. There were many students and faculty members present as we conducted our pre-flight checks. We launched the drone and immediately noticed that the students were amazed at how the drone proceeded to fly to each waypoint and then land safely a mere meter from where it launched. Afterward we opened up the demonstration to Q&A where we welcomed the students to ask whatever questions they had about UAV technology or robotics in general. It was a pleasant experience overall and we were amazed to see how inquisitive the students were. We also informed the students that we have an internship program that we encouraged them to apply for, to which many expressed immediate interest. It was a great experience for both the students and the representatives from Greensight and we look forward to seeing some of the students working side by side with us in the near future. 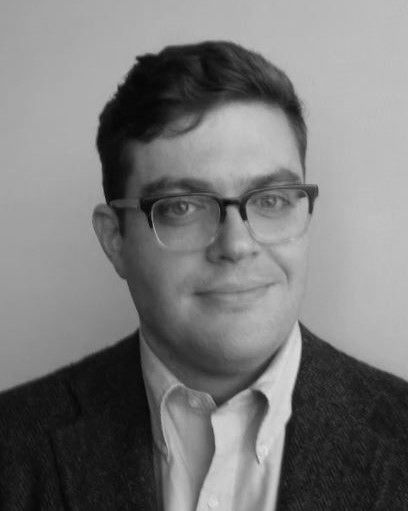 Can Starlink Save the World by Connecting Farms?

Connectivity in rural areas is a major challenge when deploying advanced technology.

TurfCloud is rolling out at major golf courses globally this year