This summer GreenSight had the honor to host two Jumpstarters, Hermione Arias Soto and Tairine Baptista Lima, both from South Boston, for a paid internship in our engineering group. Their time with the team culminated in completing the first revision of a jellyfish-inspired robot for the Navy in support of the Aquatic Soft Robotics STEM Education Kit STTR Phase I Award.

In the second year of MassRobotics Jumpstart Fellowship Program, seventeen high school girls completed the technical curriculum, which is designed to expose and support young women in robotics getting their start in technical fields. They are exposed to a wide array of skills during their curriculum including coding, CAD, machining, and soldering. At the culmination of the training, all participants are given the opportunity to participate in a summer internship at various robotics companies in the Boston area.

During their time with GreenSight, the girls worked as a team to generate and augment numerous CAD designs in OnShape resulting in 3D printed molds and parts for the robot. According to their mentor, Kyra Holmquest, “I was blown away by how quickly they picked up OnShape and were able to start recreating designs, teaching each other different tools and features, and ultimately making assemblies in order to test the fit of parts before they were printed to save on materials and time. They taught themselves all of this in a little over a week. It was amazing to see.”  In addition to the mechanical work, they also assembled the electronics for the robot by making the cables and soldering all the components to the core PCB. As Hermione puts it, “Soldering was so much fun. I understood that people could melt metal but it was cool to actually do the electronics work myself.”

Lastly, they were able to program a microcontroller based on existing code and make tweaks to alter the swimming behavior and LED behavior. During each of their self-directed tasks, the girls would make presentations to be able to teach others how to assemble and recorded improvements to better inform the next revision of the design. Ultimately all this hard work paid off when the team was able to complete water tests and see the robot working in a small fish tank. The whole GreenSight team was particularly giddy on the day the robot completed its first swim with no leaks!

GreenSight is working on the STEM kit project with Florida Atlantic University, where the robot was initially created through a masters thesis project by Jennifer Frame and her advisor Professor Erik Engeberg. Since the initial “Jennifish” design, Professor Engeberg has continued to evolve the design for different applications and Jennifer Frame ultimately started to use the design for a STEM outreach project at the NSWC Carderock Division. The project, named SeaJelly™, is the starting point for GreenSight’s STTR award where they are tasked with turning the design into a kitted robot with curriculums that can be tailored for a wide-range of ages.  GreenSight hopes to help inspire the next generation of makers to tackle the challenges that come with under the sea technology.

GreenSight co-founder, Joel Pedlikin, helped initiate the Jumpstart program with MassRobotics which makes us particularly proud when we see our interns complete their summer with accomplishments that they can carry with them in their next steps. Hermione, a rising junior at the Noble and Greenough School, stated “I have so much more confidence going into school this year because of working in the office this summer. I feel like I have worked alongside professionals I want to become in the future. The job offered so many STEM related skills that I could not have learned in school."

Tairine, a rising junior at Boston Latin Academy, moved to Boston from Cape Verde a few years ago and was able to check off yet another new language, engineering, as a result of her internship. Tairine has a clear affinity for technology and understanding how things work. “Being an intern at GreenSight gave me so much enlightenment about professional world and also gave me so much experience in different things such as soldering, assembling electronics, code understanding, CAD skills, and more.” 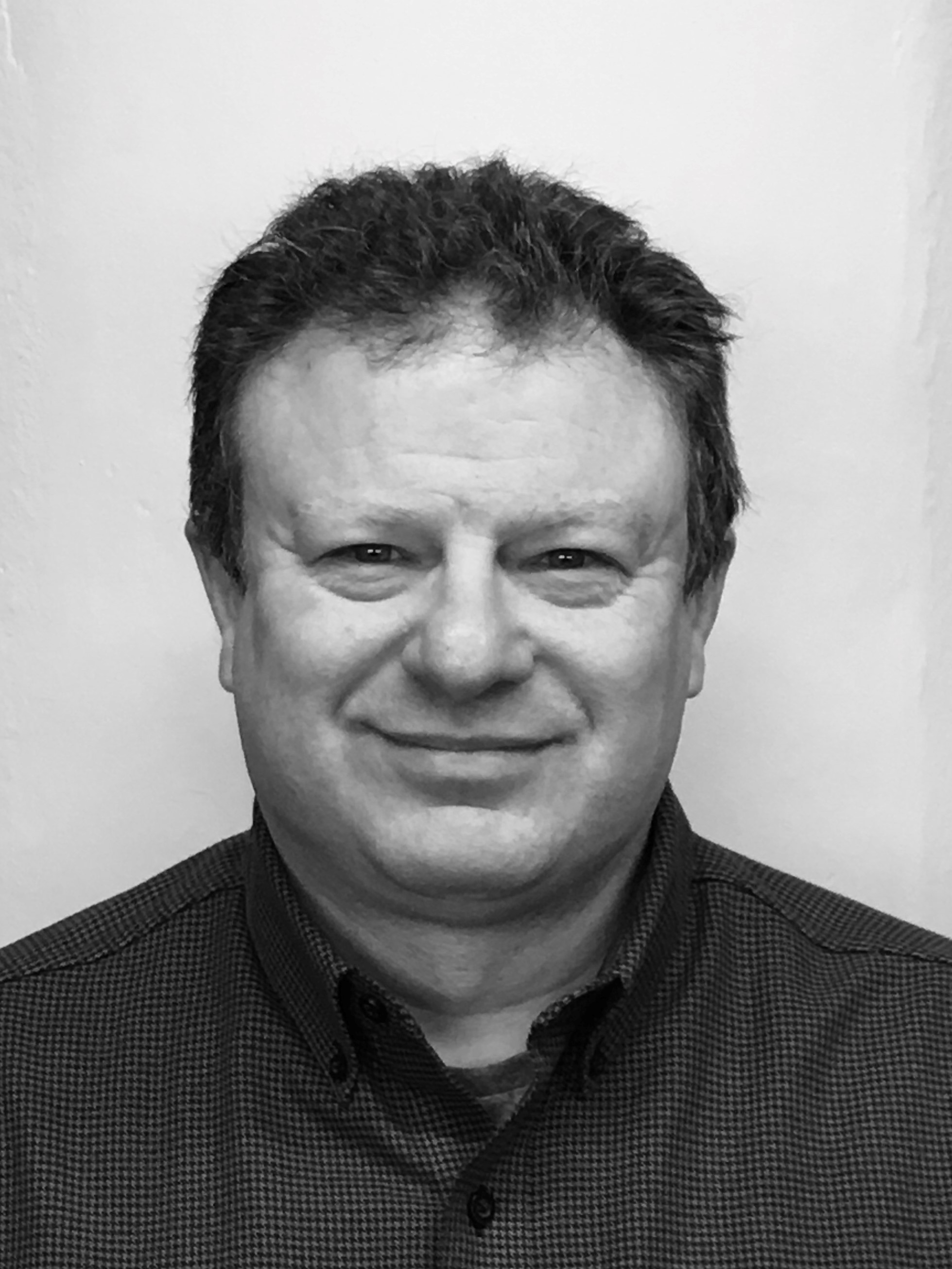